The Art of Coexistence: Pioneering Role of Fethullah Gülen and Hizmet Movement 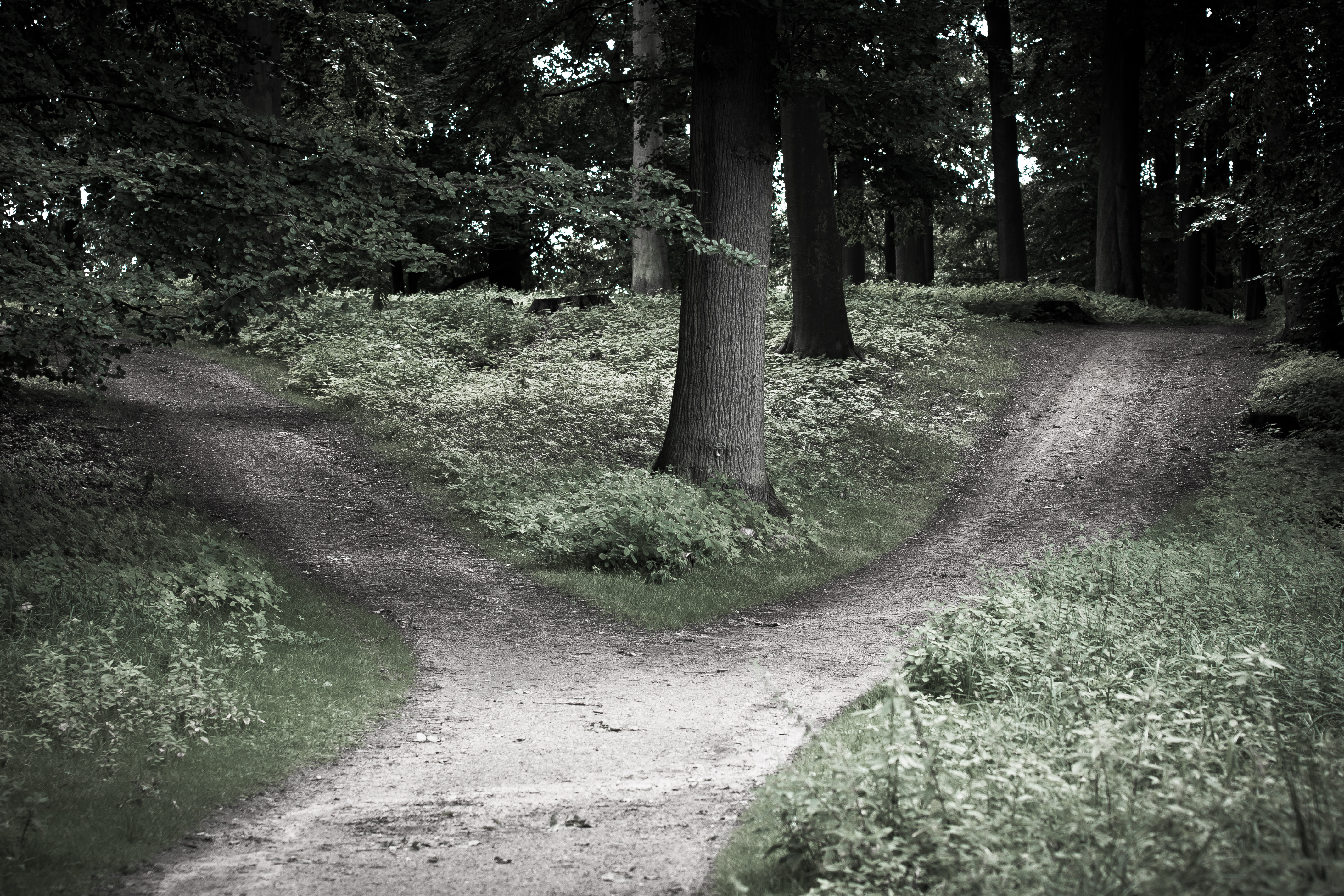 The Hizmet (Gülen) Movement is one of the most influential initiatives that should be taken into consideration in this context. Fethullah Gülen is a Turkish Muslim scholar whose ideas have inspired and influenced many Turkish intellectuals, educators, students, businessmen, politicians and journalists inside and outside Turkey to establish schools, educational and intercultural centers, and humanitarian aids organization in more than one hundred fifty countries. Furthermore, it cannot be denied that the Hizmet Movement is of greatest interest to contemporary journalists and academics. It is currently the topic of numerous academic conferences, daily articles in major newspapers and conversations in social circles. Gülen is loved and praised by many Turkish people and others, but is also severely criticized by some people inside and outside Turkey.