Recently, amidst the confused and confusing scene of Turkey, the name of Fethullah Gülen has become increasingly popular both at home and abroad. With the success and performance they have shown in international science olympiads and the honors they have earned in all branches of science, the schools opened almost throughout the world through Mr. Gülen's recommendation and encouragement, have almost become the representatives of Turkey in the field of science.

According to the observations of many columnists in the Turkish press, the teachers working in the schools mentioned within the framework of Gülen's understanding, are seen exemplars wherever they are by their sound characters, the level of morality in their behavior and the human values they carry, in addition to their professional proficiency.

Regardless of the differences of race, faith and color, these schools can serve as a bridge between the peoples of the countries where they are and thereby can contribute to the world peace, as well as to the rapid integration of those countries with the modern world.

An Interview with Fethullah Gülen in The Muslim World 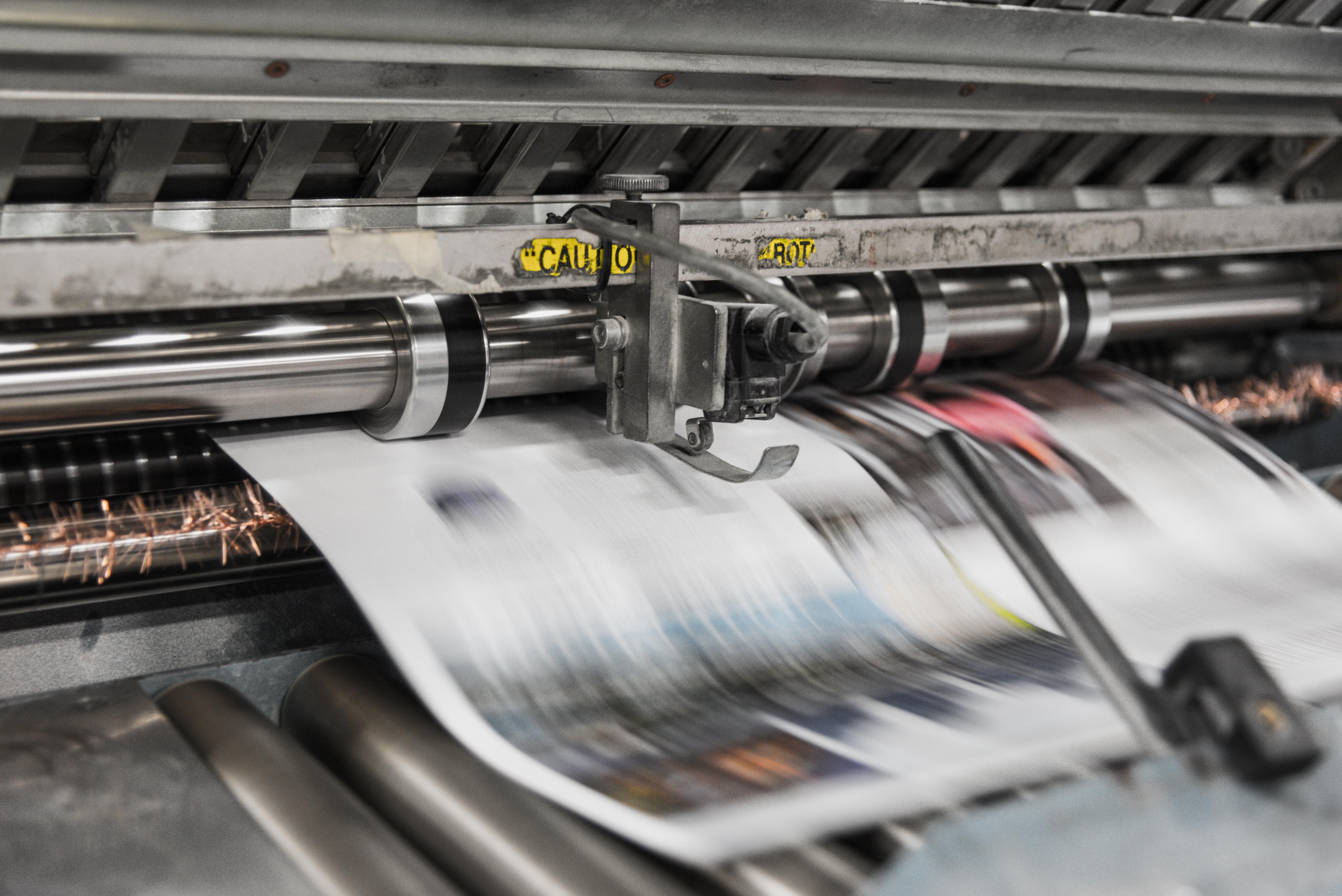 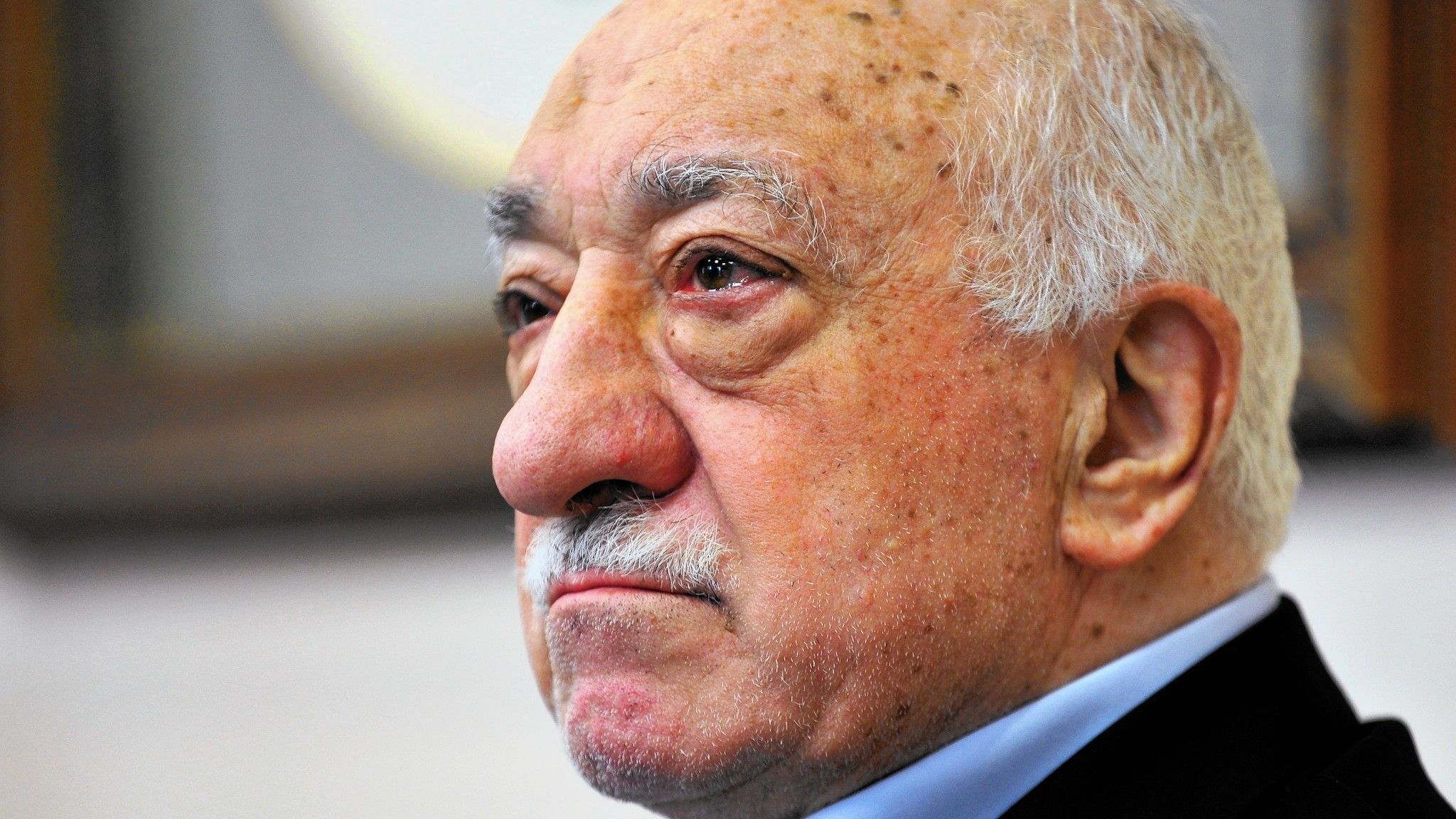 Fethullah Gülen: Is There More to Him Than Meets the Eye?

Interview by The Atlantic 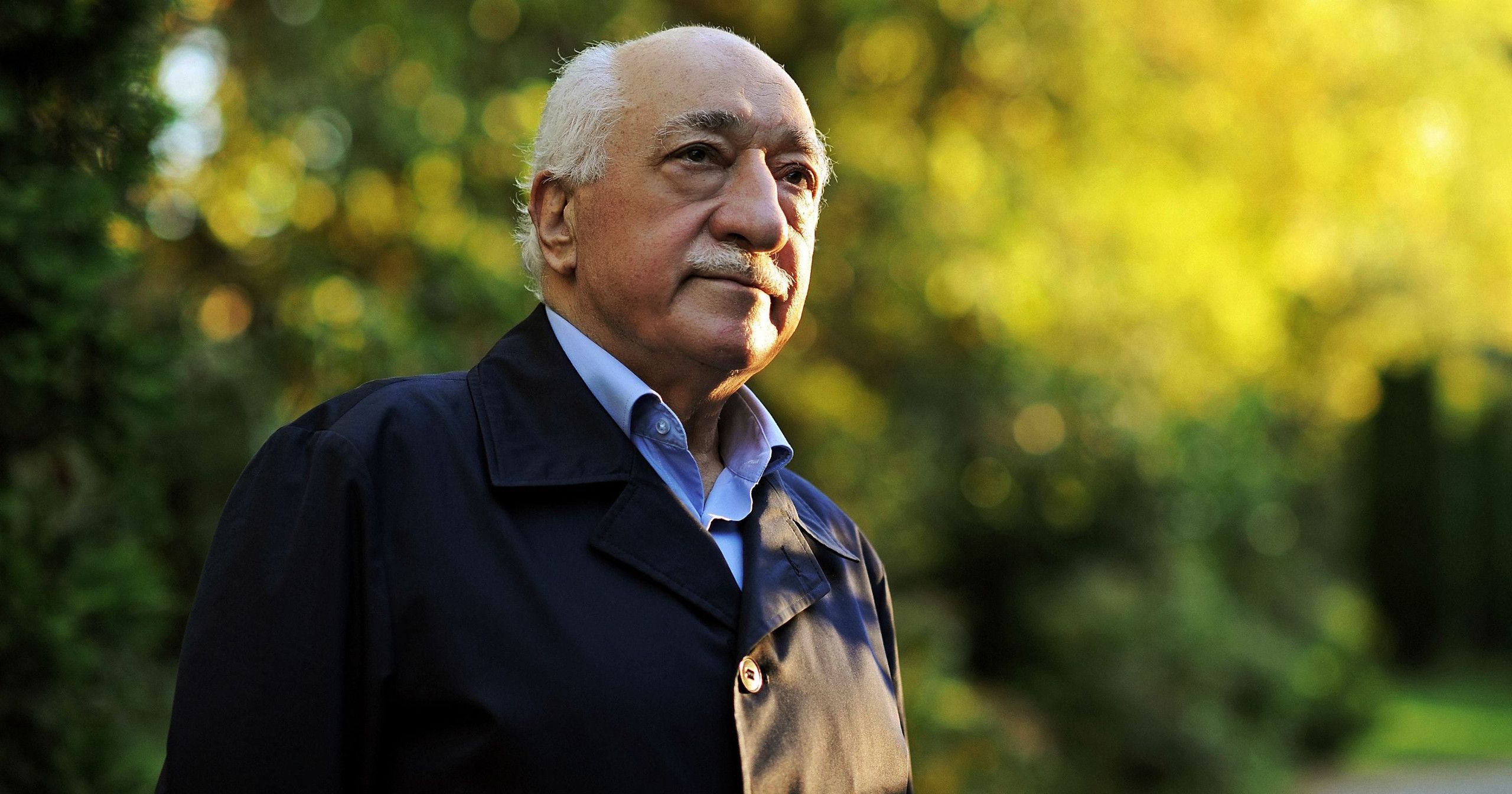 Islam in Contemporary Turkey: The Contributions of F. Gülen 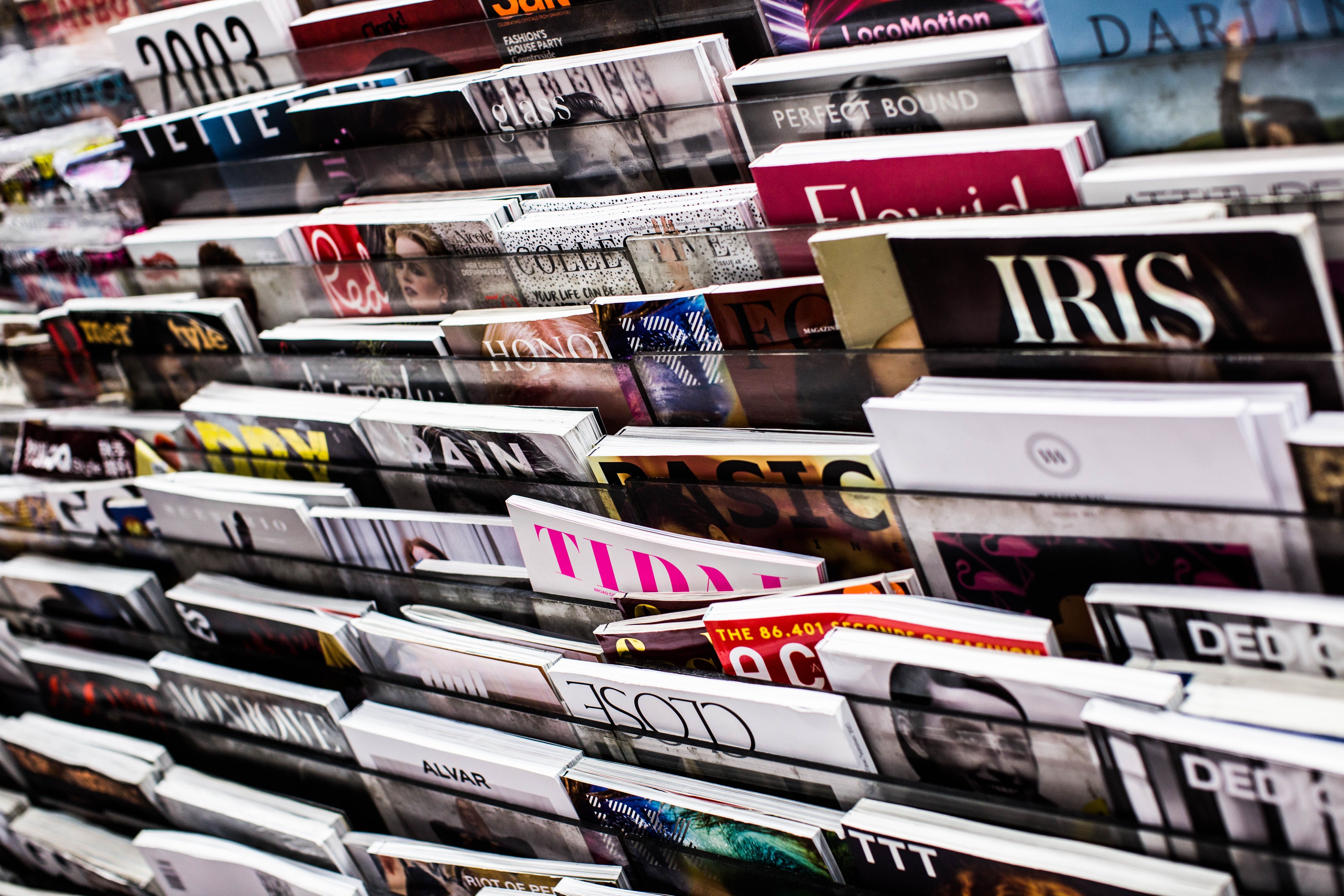