Speech and Power of Expression 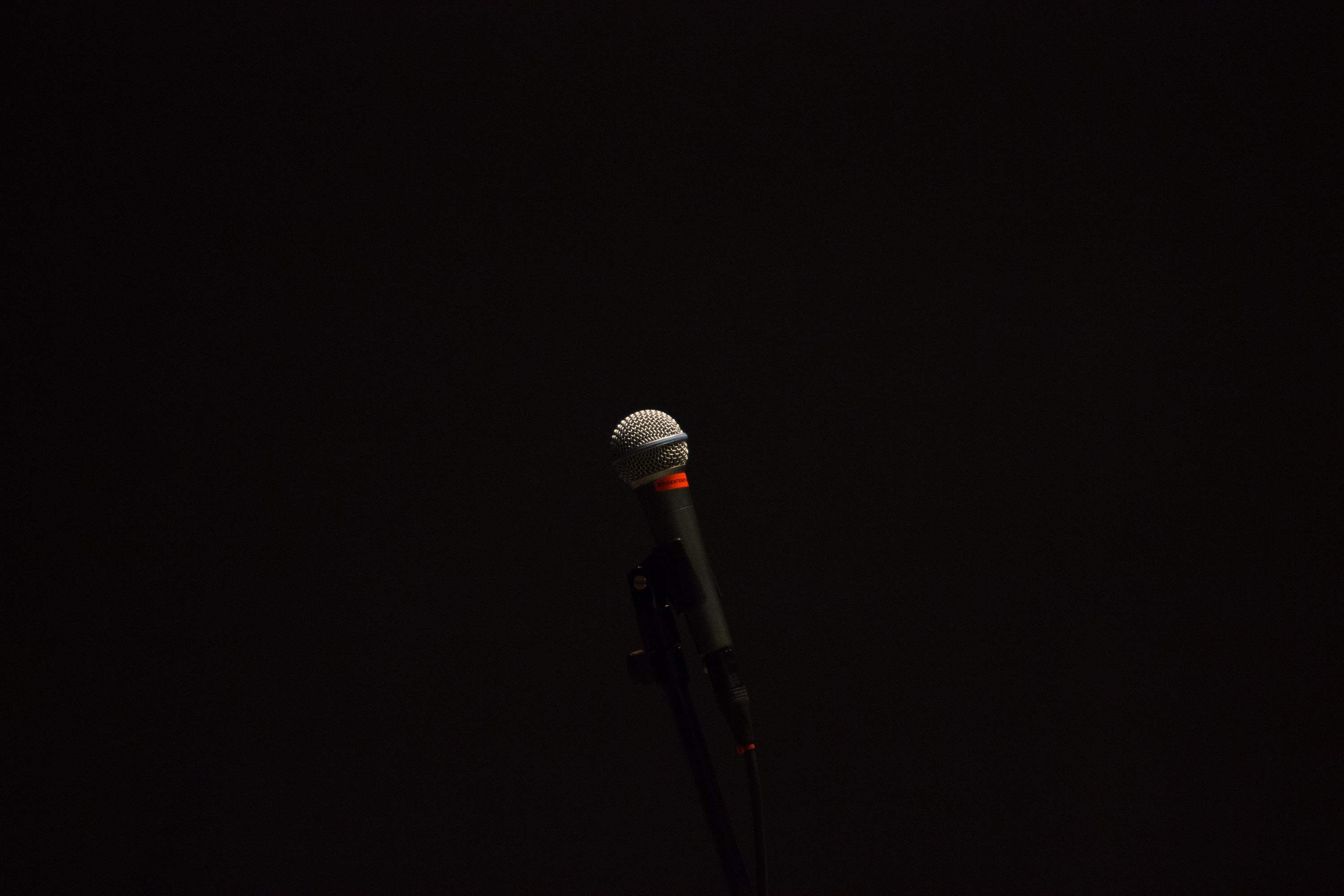 Emphasizing the esthetic concerns of the Islamic civilization as well as underlining the true nature of the religion, this insightful opus contains a collection of essays on the art of language from a revered contemporary scholar of Islam. Written separately as lead articles for the Turkish literary magazine, Yagmur, the volume eloquently articulates the author?s approach to speech as well as his definitions of poetry, history, and beauty, all of which are deeply embroidered around the lacework of Islam. With powerful emphasis on belief in God, each essay addresses an important matter of language that aptly relates to the current state of affairs in the Muslim world and the nature of human existence in the 21st century as a whole.