A Civilian Response to Ethno-Religious Conflict: The Gülen Movement in Southeast Turkey 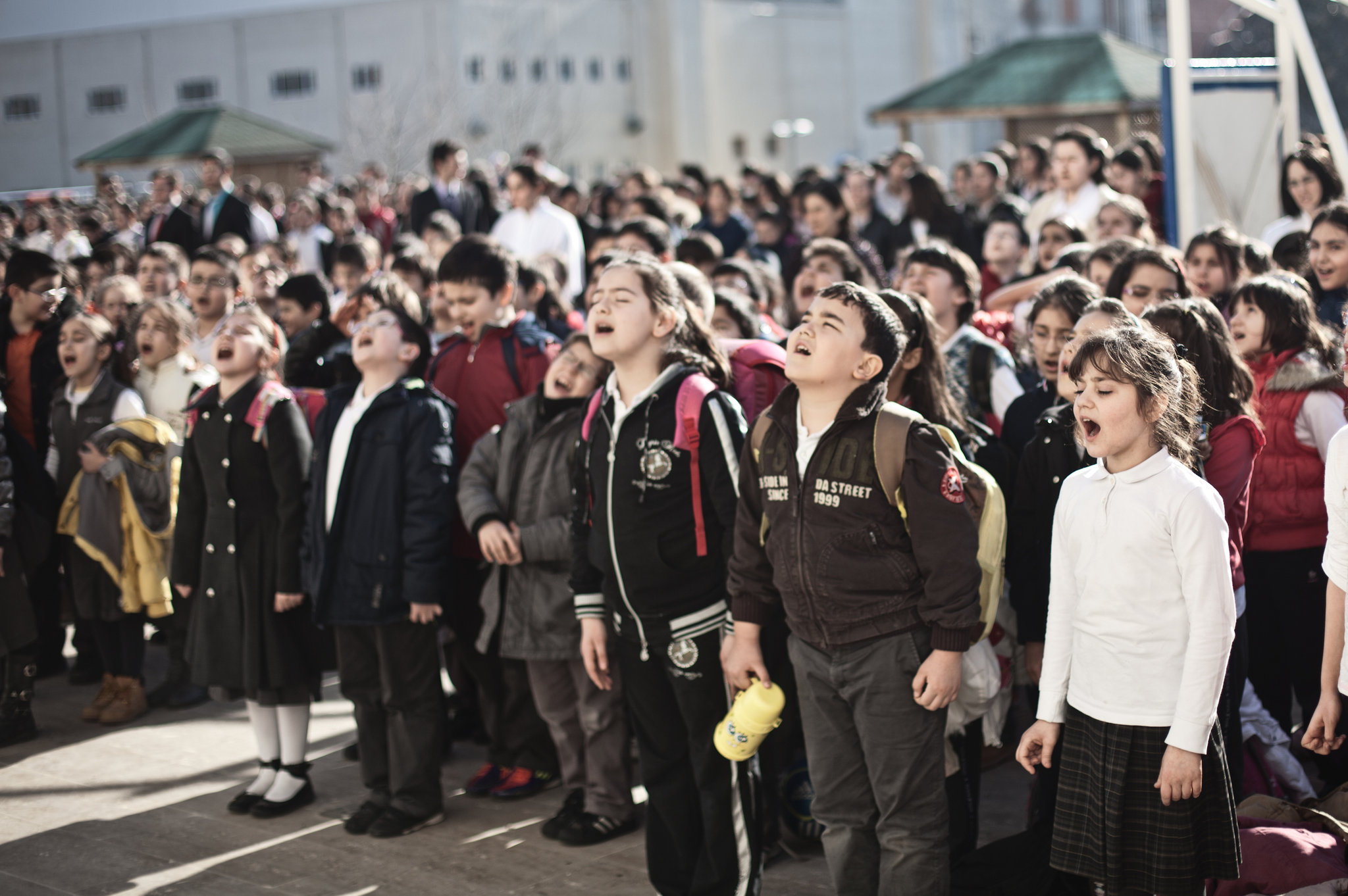 The fundamental question that inspired the research for this book was the following: What enables the Gülen Movement, originally a Turkish-Muslim social movement, to reach out to communities across the world that are socially, economically, and politically quite different from one another, and to function in all of them almost equally successfully? Movement participants have established educational institutions, schools or cultural centers, in more than ninety countries. What is it about the Gülen Movement that appeals to the local people in those countries? Is it something to do with what movement volunteers provide in practice in the communities where they are present, or with the way they relate to local people, or with the socio-economic and political context of the communities where movement participants live and work?