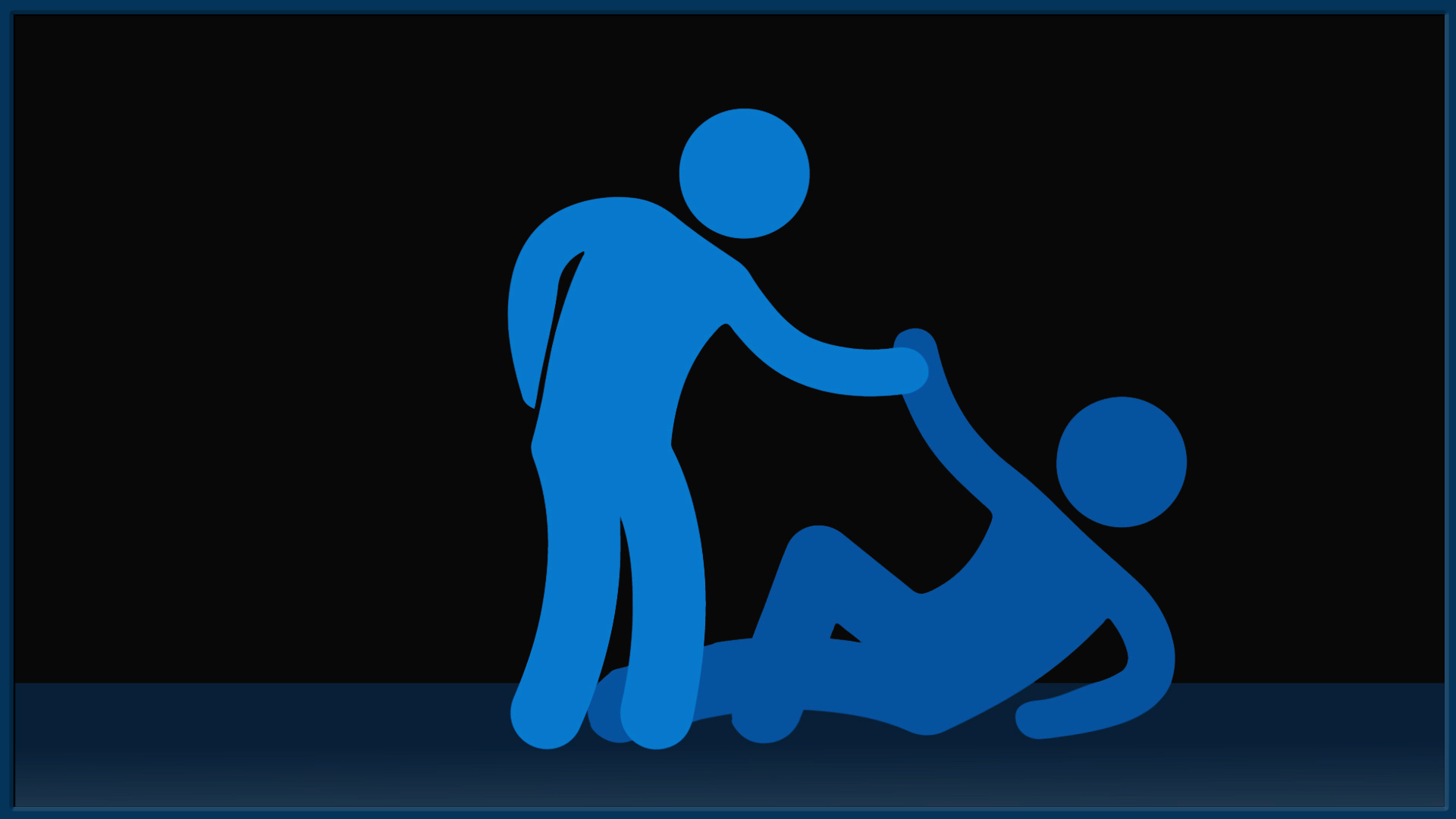 This book seeks to develop an appropriate discourse for studying the Gülen Movement and phenomena like it. The established discourse concerns itself with social movements as "protest," as "challenge" to the System, as contentious actors looking to alter or even overturn existing structures and/or policies in some field, usually political or economic. Approaching the matter from social movement theory and taking an insider's perspective, the author argues that the Gülen Movement is, as it has always been, non-contentious' it is not a marginalized actor working on the System from the outside. On the contrary, it has always worked within the System - within the boundaries of the laws and public norms that obtain in the different local and national settings where it has set up institutions.