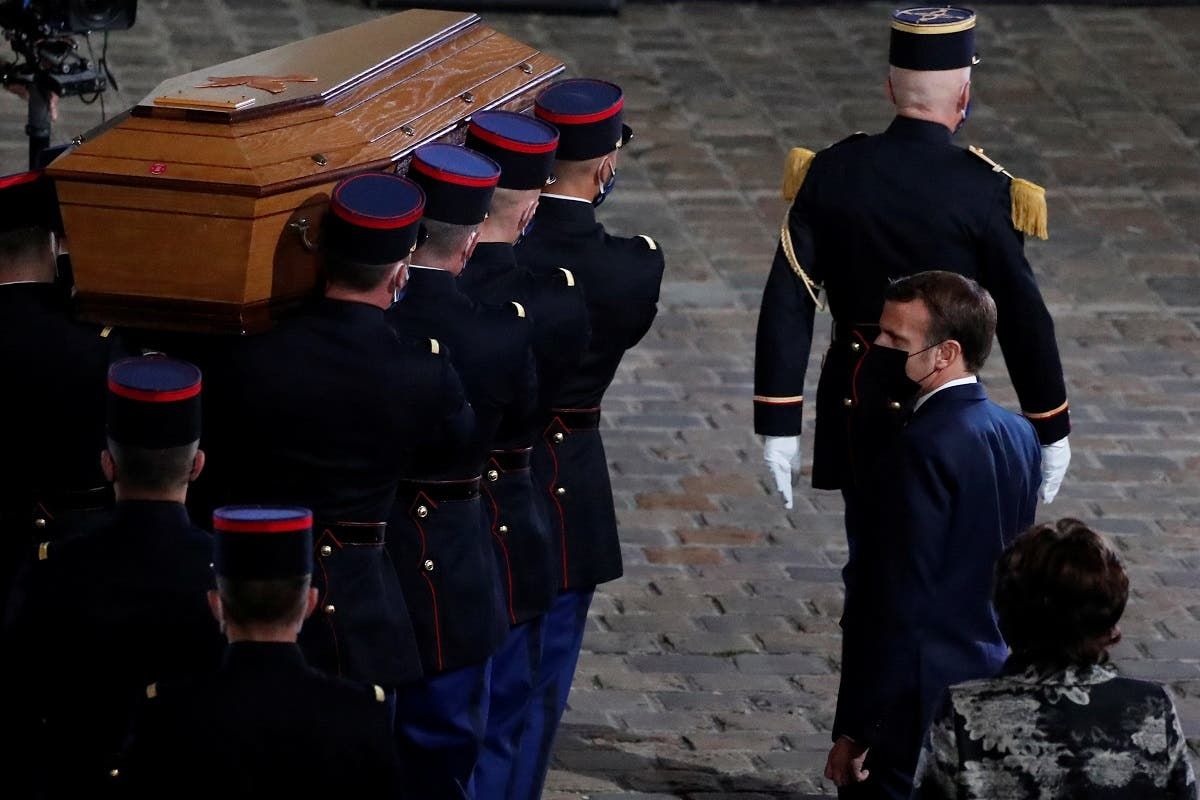 I learned recently about the cruel murder of Samuel Paty in a Paris neighborhood and was deeply saddened. Unfortunately, I was shocked with the news that in another French city, three other people were brutally stabbed to death during prayer at their place of worship. I would like to state openly that I was even more saddened that those who committed these crimes used Islamic arguments and shouted religious slogans.

It is understandable that Muslims, who believe and respect all prophets since prophet Adam, expect others to respect Prophet Muhammad and feel offended by expressions and depictions that are disrespectful to him but there are legitimate humanitarian, diplomatic, and legal ways through which they can express their concerns. Violence can never be condoned.

Every human was created as worthy, and every human life is sacred no matter their beliefs. Taking human life so lightly cannot be reconciled with neither humanity nor Islam!

Besides, regardless of its purpose, cruelty and violence is not the way of the Prophet, and even if such violence is perpetrated with a religious guise, it contradicts the core values of Islam. Prophet Muhammad always responded to those who insulted and harassed him with compassion and gentleness, and he strove to eliminate enmity.

When this is the case, committing these kinds of atrocities is a clear sign that the perpetrators have not benefited from the Prophet’s message that embraces all of humanity with compassion. At the same time, such actions are the greatest disrespect to his legacy.

On the occasion of this sad incident, I once again condemn all forms of terrorism regardless of its perpetrators or their purpose.

These attacks prove once again that we are in need of the days when everyone embraces each other without regard to differences in belief, language or color, and when everyone approaches each other with respect and compassion. I send my condolences to the loved ones of those who lost their lives in these attacks and share my grief with the people of France and with everyone who considers themselves a member of the human family.