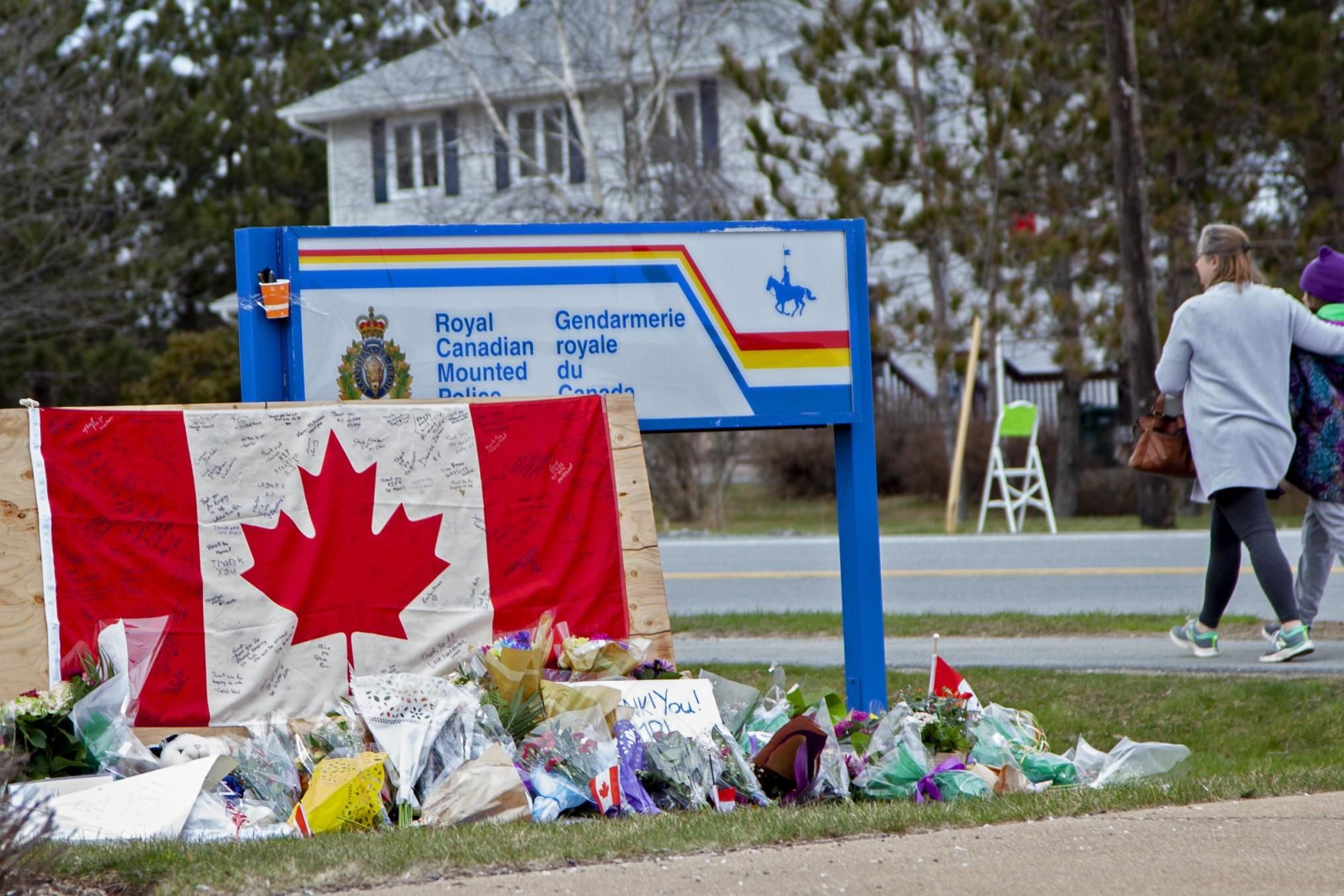 Fethullah Gülen’s Message of Condolences for the Victims of Nova Scotia, Canada Shooting

I am shocked and deeply saddened by the deadly shooting in Nova Scotia that claimed the lives of 23 people on Saturday.

I commend the police and doctors who responded to the attacks selflessly. I extend my heartfelt condolences to all those who lost their loved ones during this horrific attack, and to the Canadian people. I pray for the quick recovery of those who were injured.

I pray to God, the Most Compassionate, to instill empathy and compassion in the hearts of all people around the world so that we may live together in peace.